Once again, this time under the slogan of “MikroKatowice”, a social project implemented by Stowarzyszenie Górnośląski Klaster Kreatywny [Upper Silesian Creative Cluster Association] was launched. Katowice bets on a change from scratch. Year after year, we had a chance of developing identification for this project. You can see the solution below. We employed a micro symbol and combined it with an illustration depicting Silesian mines and a post-factory atmosphere. The colours make a reference to Związek Górnośląski [Upper Silesian Union]. 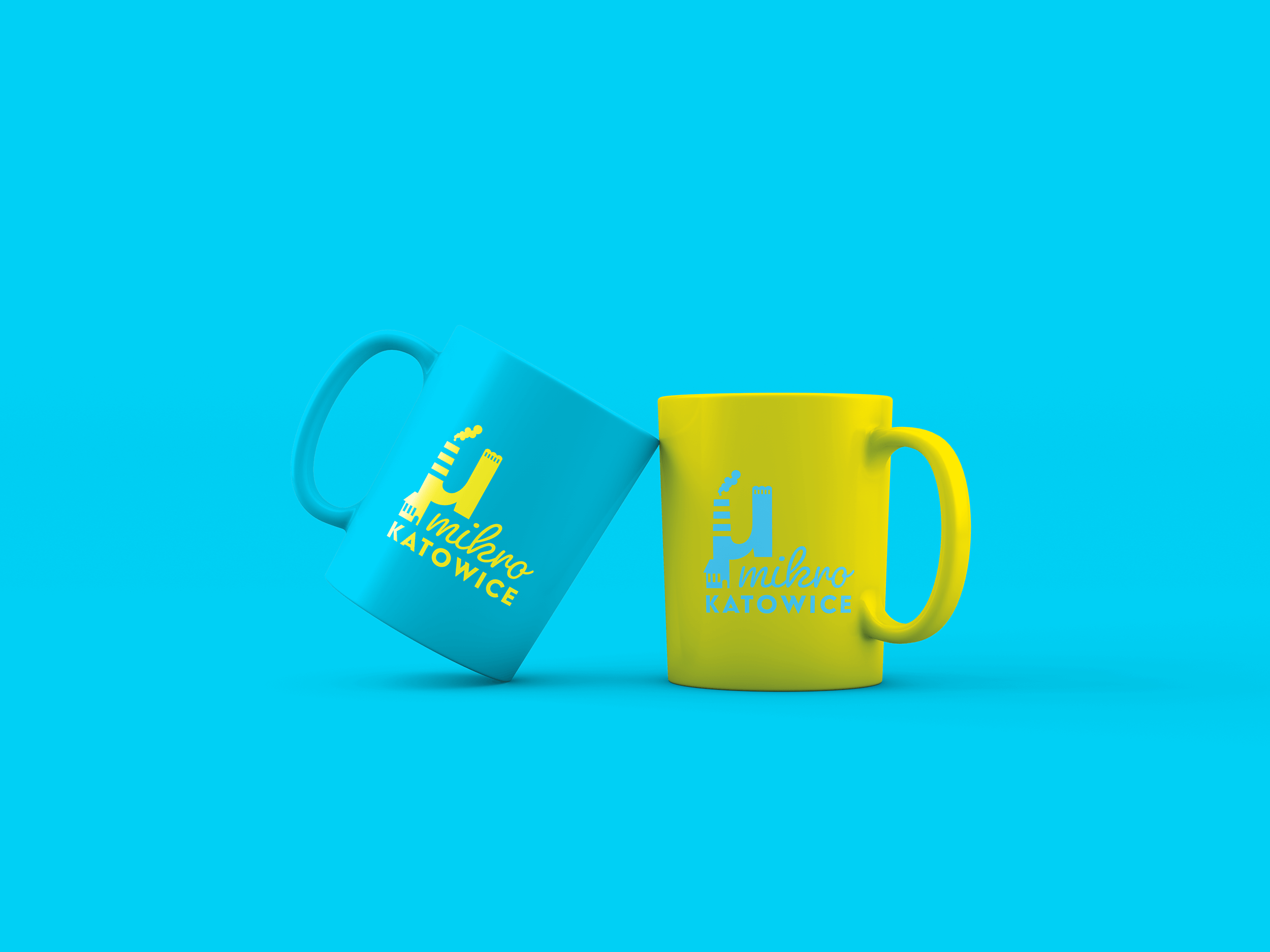 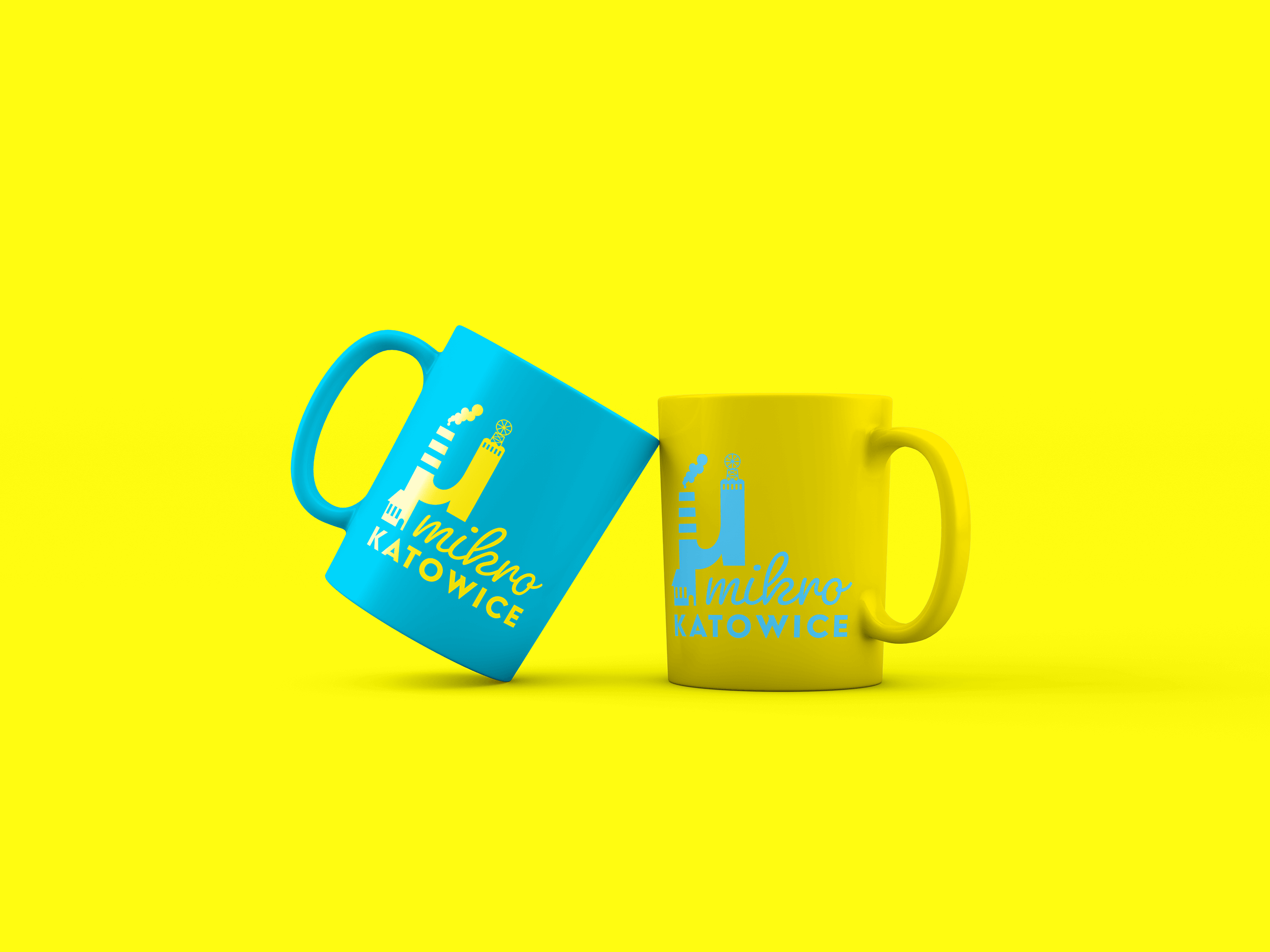 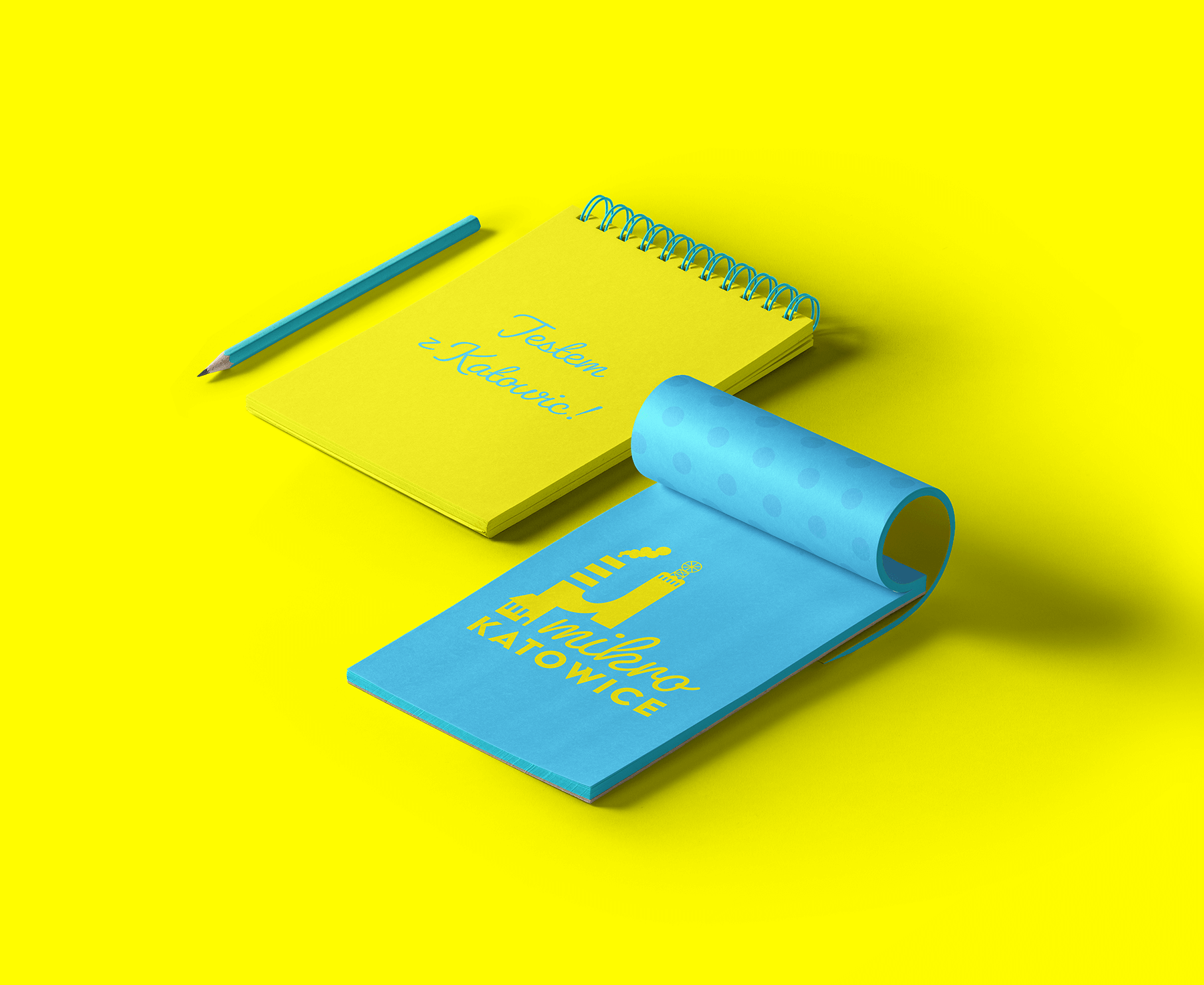 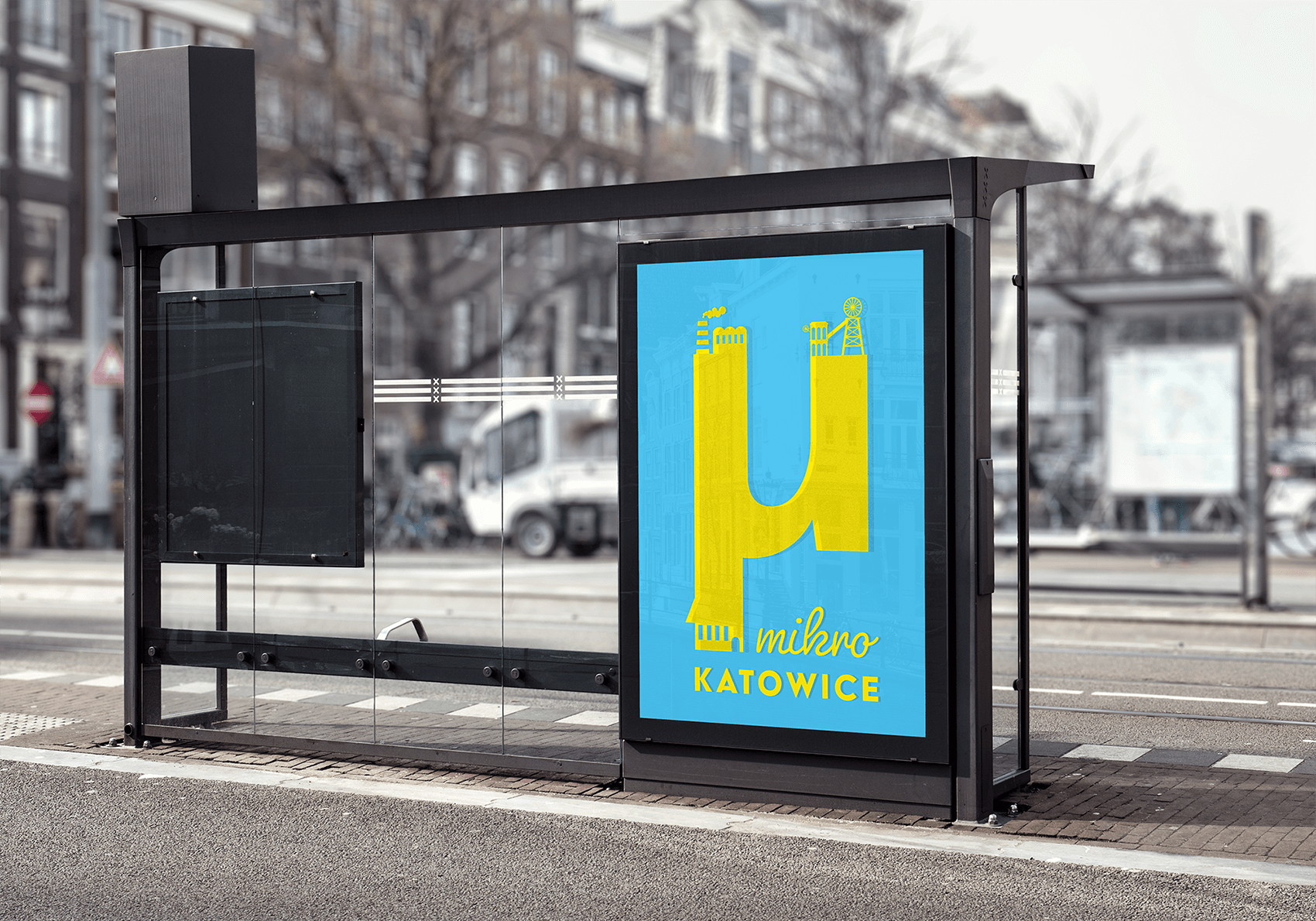 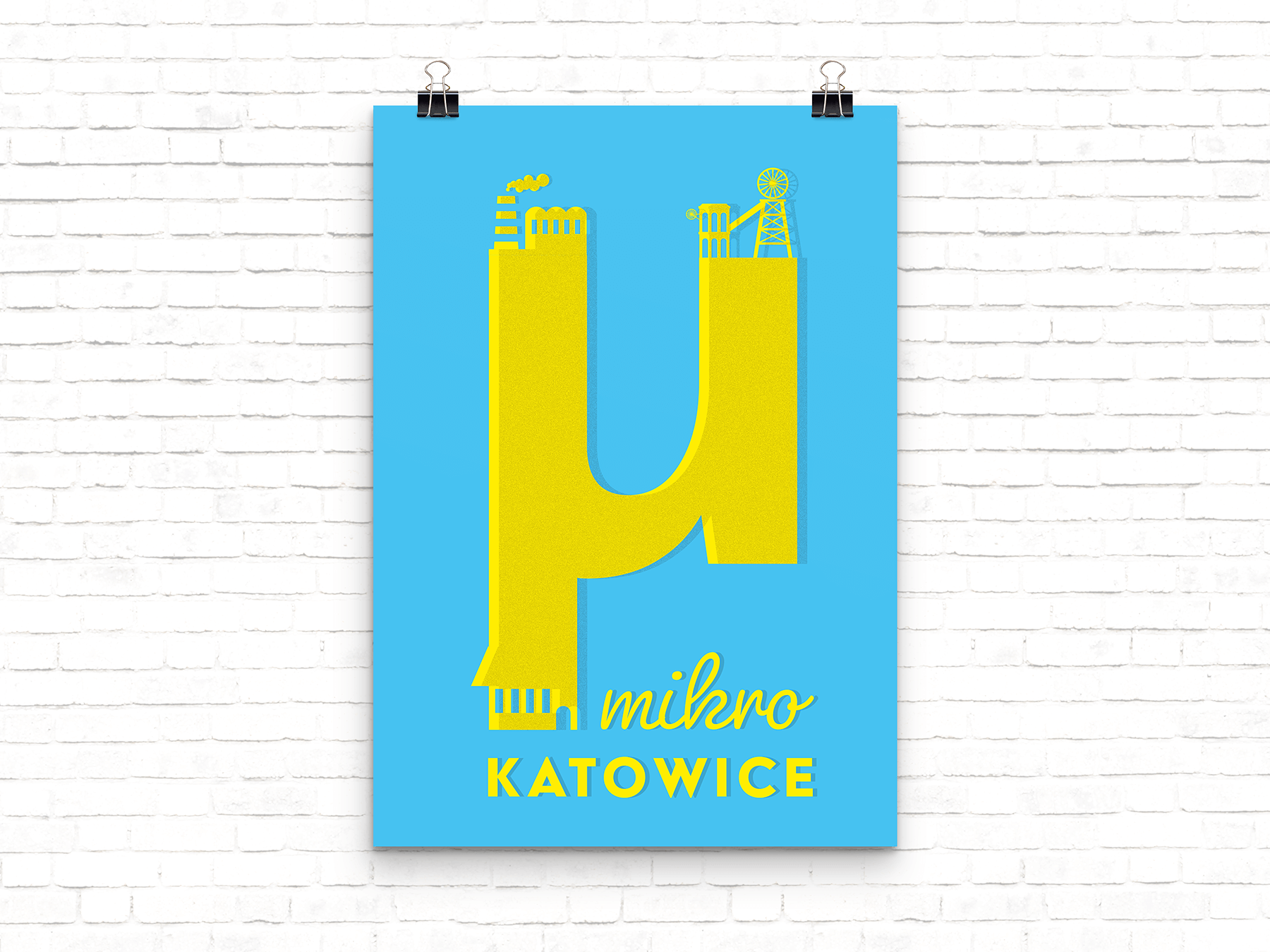